International conventions are agreed when a number of countries, which are members of the IMO, feel that there is a need for a convention. Such countries meet together, usually at the invitation of the International Maritime Organization (IMO), and discuss about various proposals and finally come to an agreement which is recorded in the form of a Final Act of Conference.

Regulations are generally technical provisions of the convention. 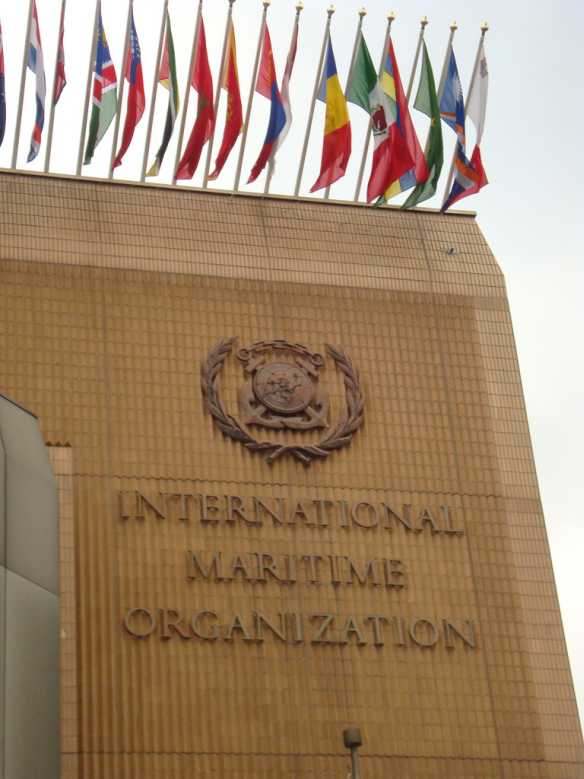 The regulations enforced by the conventions are required to be amended frequently from time to time to keep pace with the rapid evolving technology in the shipping world.

Amendments of the convention can be made by either of the following methods described below:

A) After consideration within IMO

B) Amendment by Conference

The order is followed by Convention then protocol and finally amendments. 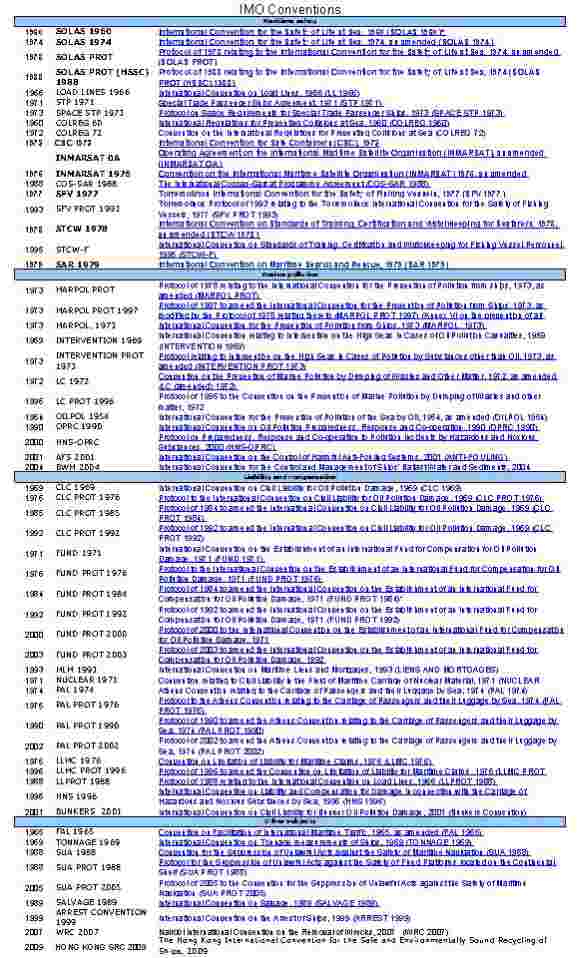