5 Behavioural Techniques For Seafarers to Reduce Stress at Sea

At times, life at sea could prove extremely challenging for individuals working on board ships, away from their loved ones. A long distance relationship with the families, limited access to social life and increased physiological and psychological pressure can often lead to health hazards or lack of interest at work. This on the whole, affects the general well-being of the seafarers which could be a driving factor leading to mental disparity between team members.

Some of the main stress escalators are considered to be lack of motivation to perform the job, repetitive work responsibilities, working with seafarers of different nationalities, excessive or insufficient duties, job shifts, etc. those which eventually result in serious health hazards. 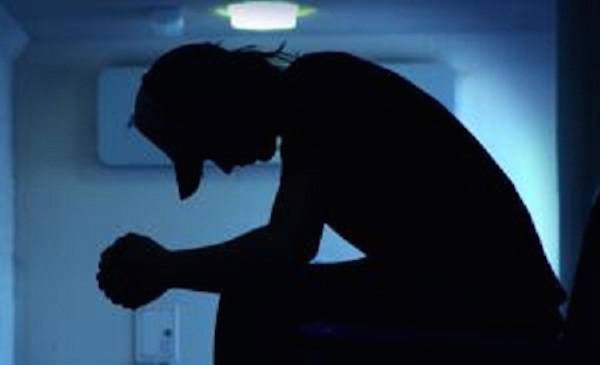 If you are someone who has faced many or most of these above factors while onboard, then read on to know some of the psychological methods by which stress could be reduced while working at sea.

This is probably one of the main aggregators for stress amongst seafarers. It often happens that, while discussing work, people talk about being in a rat race as if it’s the way of life. Seafarers, often get overwhelmed when they frequently “shuffle between companies”, or are waiting since ages to get moved up the ranks and even by discussing salaries/wages in general. It is believed to be as a fact of life with no escape from it. It is somehow easily noticeable, that individuals who are in constant rat race are very easily bothered, get intimidated, feel jealous or irritated, become submissive and are extremely unhappy with their sea careers.

To eliminate such thought processes, seafarers have to proactively search for a positive take in every experience, be it by taking a hit in their salaries/wages when the company or even when the maritime industry in general is going through a bad phase. It completely depends on our mind and how can we control it, what aspects are we focusing on and how our experiences are characterized. For example, if we constantly fall into arguments and conflicts amongst our subordinates or seniors at work it will not only affect our performance but could also prove to be mentally exhaustive. However, the same situation might turn positive if we try and learn from our mistakes and face up to the subordinates with a different view and solve the problem. Implementing a positive thought process and eliminating the rat race mentality, will certainly help seafarers in perceiving things differently and motivate to find opportunities in every situation. 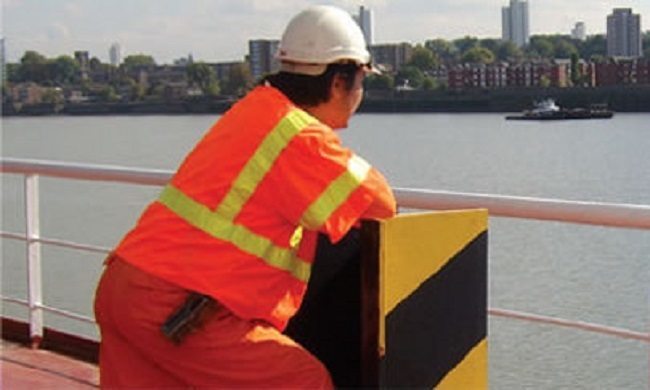 2. Implementing Effective Listening as a Tool to Reduce Stress:

Effective listening is considered as one of the most important components in personal as well as professional life. However, it is also a weakness for most of us seafarers, and enhancing this skill even the slightest ways possible could certainly prove a lot more beneficial. This not only benefits our work culture in general but also is a great tool to use to build relationships and better one’s performance.

Let us take a moment and think about our own listening skills and ask ourselves if we ‘truly’ listen to our co-seafarers? Do we let someone speak their thoughts first or do we interrupt them incessantly? Do we finish sentences for others? Or are we calm and approachable in meetings? Don’t all these questions in themselves sound stressful?

There are many reasons why effective listening could prove stress reducing. Firstly, individuals who are good listeners are highly respected and admired. There is a certain feel good factor when you come across such individuals. It helps you become a better person by solving conflicts smoothly and encourages hearing before speaking strategy. It acts as a self infused solution to the pestering inconsistencies onboard.

Being one of the most powerful attribute towards increasing stress is ‘Procrastination’. Before we learn how to avoid procrastination, let’s think about what it actually is. Do we ever delay watching TV/Internet, taking tea breaks between work timings, or even calling up home via a satellite system? Of course not! We don’t procrastinate what we enjoy doing. It therefore, becomes clear to us that there is absolutely no thrill in delaying the shipboard tasks such as when completing monthly paperwork, overhauling a machinery , carrying out PMS or finishing a related project by waiting until the deadline. It not only puts more stress on an individual but might also make them feel ‘worthless’ should they not finish it within the deadline. It becomes a constant variance of wanting to delay the work and doing it at the right time.

However, there maybe times when one finds it difficult to focus at work. Seafarers often land up in such situations. The only way out of this could be by incorporating rewards for oneself when each task is completed. It could be anything from going on a shore leave and splurging on all the good experiences one wanted to have, to being motivated by planning ahead a vacation with your loved ones after signing off the ship. It could be anything positive, as long as it gets the work done and in time. 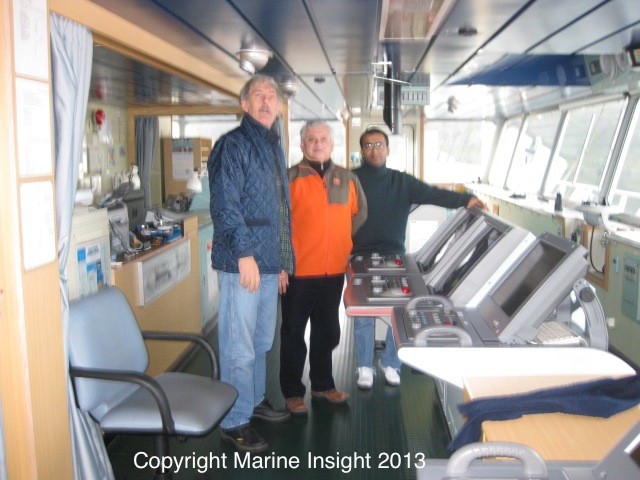 4. Don’t let negativity of other colleagues affect you:

It is a fact, and many seafarers fail to understand the concept. A lot of times it may so happen that you would come across a bunch of negatively influenced individuals right at the beginning of your day. In general, such people do not have a hold on their moods. But what can change such situations, is how you chose to respond to it.

Telling your mind or rather training it to consider the positive things that one could think of at that moment is a blessing in disguise. Empathising with the other person and telling yourself that maybe they had a bad day today, or just letting it go saying ‘I’ll focus on my day instead of spending my energy on feeling bad about others’ actions. Whatever the reason, you don’t want to deal with it today and not let your day or critical work get affected because of it.

Unfortunately, if you ever find yourself in such a situation, take your time; think about it before instead of just reacting. If you feel a lot of pressure, find a way to vent it out. Take a 15 minute break from work and utilise this time to do the things that you like. Maybe listen to music, grab a cuppa, meditate or talk to someone close to you. It will not be easy at first but things will start falling in place once you get to see the results and lead you to complete the tenure on a positive note. 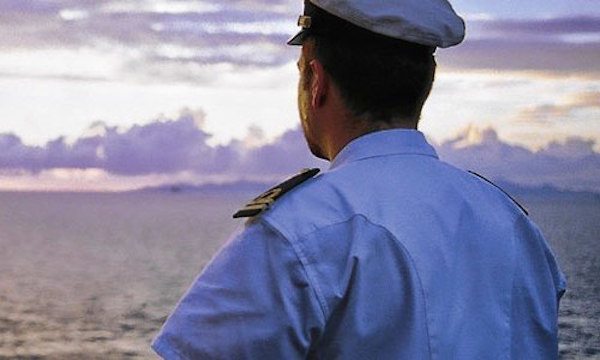 5. Avoid letting your Ego come in your way:

Let’s start with the very beginning of it all. What you basically need to know is that ‘Ego’ is part of your personality. For example, rigid beliefs claimed onboard and hoarding out as ‘I am the Captain of the Ship, I’m always correct’ or ‘I am the Bosun, do as I say’ are self contravening in every sense of the word in an industry where only teamwork means success.

Yes, you are what you think, but you are also much more than that. If someone preaches you anything new which violates what you truly believe in, then that is what will make you resist it. Regardless of how attached you are to your self right now, the fact is, you, and your notion of you is highly illusory and fictitious.

This feeling, most of the time restricts us to bring a change within ourselves, so we tend to think that if we change our beliefs then the world around us would collapse. But in reality the world wouldn’t collapse, your ego would. However, in return you might get to learn something new or adapt to something new. Learning to differentiate between your ego and your consciousness can help you immensely to alter your life. Acknowledge your ego and allow your consciousness to decide what is right. This factor of accepting change without having to struggle will keep you away from your self destructive ego.

As mentioned earlier, a number of factors simultaneously work towards increasing stress levels among seafarers. Though it is difficult to pinpoint a single reason or contributing factor, a lot of “stress inducers” can be prevented by following the basic yet easily neglected points as those mentioned in this article.