How To Be An Effective Chief Officer On Board Ships?

Each rank onboard ship from Master to Steward has its own importance, defined functions, and responsibilities. The rank of Chief Officer, First Mate or the First watch-keeping officer, acquires apivotal role being responsible for Cargo operations , which is main commercial interest, along with which maintenance of deck and accommodation areas further enhances his interaction with different ship departments, operational and management staff onboard and ashore.

The chief officer has to be a good judge to utilise human resources available for jobs at his disposal by means of communication, team spirit and maintain high levels of safety while executing them. At the same time being too authoritative or domineering while doing so places him on the negative side thereby creating a tense work atmosphere onboard.

At such a stage, inter-personal skills have an undulating influence over his expertise and professional skills. To acquire and maintain the balance is what experience teaches to chief mates.

To elaborate above few incidents, we have highlighted how a Chief Officer has to create a critical balance, where being second-in-command he needs to have requisite levels of authority over crew members and be a quick, firm decision maker but at the same time actively involves him to be a master in inter-personal skills owing to direct work related interaction with them. 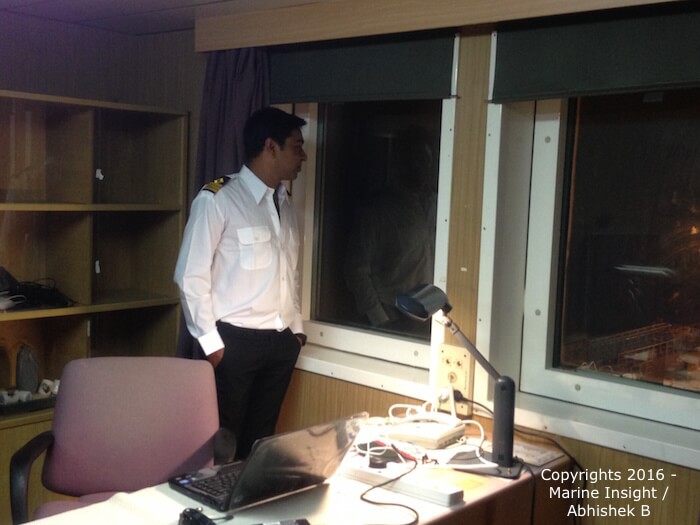 Case 1: It was few hours before lunch onboard a vessel bound for Singapore while she was transiting South China Sea. The Second Engineer and Master went for Inspection of cargo tank onboard a VLCC as she was due for dry docking. The gas pocket below a frame burst open and before they could realise or react, both fell unconscious. The Chief officer upon realising that two management level officers are down took charge and the team which had been very well trained acted, rescued and saved lives of both the officers which otherwise could have led to a disaster. Ability to take initiative, calmness, strength of mind and quick decisive powers enable a chief mate to act as second-in-command.

A Chief Officer’s rank involves handling a plethora of jobs related to routine tasks as well as breakdowns. He is also responsible for implementation of safety practices and safe working procedures onboard. He’s omnipresent onboard with a vast and diverse work area and job profile. His job profile takes him from varying locations onboard such as in a cargo or ballast tank, bilge keels, double bottoms , behind the funnel, near the windlass, on the steering flat, inside the rope locker, beneath the galley stores, conference rooms, ship’s office and even on the masts !

Case 2: In an another incident, a Chief officer went to the Bosun, pointed his finger at him and ordered – “Bosun ! Hand over the hose to me. I need it !” The Bosun instead of handing over the hose chased the Chief Mate around the ship and threatened him of dire consequences. Later on investigation revealed that the Bosun and chief officer were of different nationality and custom. The finger pointing was regarded as an offensive gesture in the culture of Bosun about which the Chief mate wasn’t aware. The management later on decided to organise various inter-cultural trainings which made officers aware of nationality and culture based issues faced onboard. Bosun said later if chief mate’d used the word ‘ Please’ he would have readily handed over the hose to him. The training needs of anger management and temper control were identified for the Bosun after a discussion with the Master. Thus inter-personal skills do play a vital role in establishing an ideal working environment onboard.

Chief officer’s job involves interaction and participation in management team and also he has to deal with a wide range of operational activities which generates his involvement in operational and management aspects to a deeper extent. The deck is the first visible and apparent area of a ship where any visitors, inspectors, owners , operators or other officials visit. It is vital to maintain the main deck and areas of access presentable and clean.

Being a management level officer onboard he takes part in almost all the operations related to deck and galley department, a few in engine department as well . Besides these audits, surveys, inspections also require his active participation being involved in maintenance and related documentation.

Being the Department head of Deck he is also incharge of works assigned to deck personnel, and monitor and enhance work planning with efficiency. Every day tool box meetings are organised where he interacts and gets along with deck crew members. The discussions of these meetingvary from on job discussions, both routine and non-routine. The crew members can discuss other issues which they face onboard or in their life both onboard and ashore. Such meeting is a very important tool identified across global shipping industry to recognise the potential of team members and help them to come up with suggestions to improve and enhance professional skills. Besides professional relations a Chief officer does maintain good personal relations with his counterparts and colleagues.

On the contrary in another incident the Chief Officer achieved zero loss time injuries during six consecutive contracts as he was also an able leader and safety mentor for his team. The Company recognised his efforts and Crew as well as Masters opted and longed to work with him. 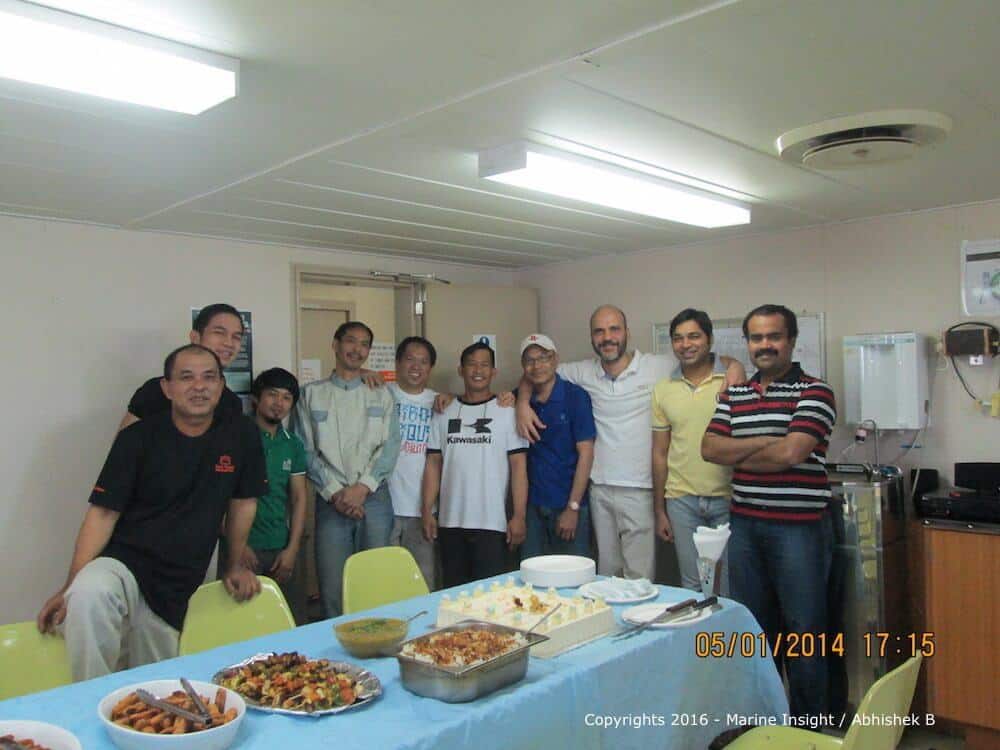 Ship Master and chief officer are responsible to maintain the discipline onboard and at the same time ensuring that crew members aren’t offended and a cordial and healthy work relationship is maintained as well. 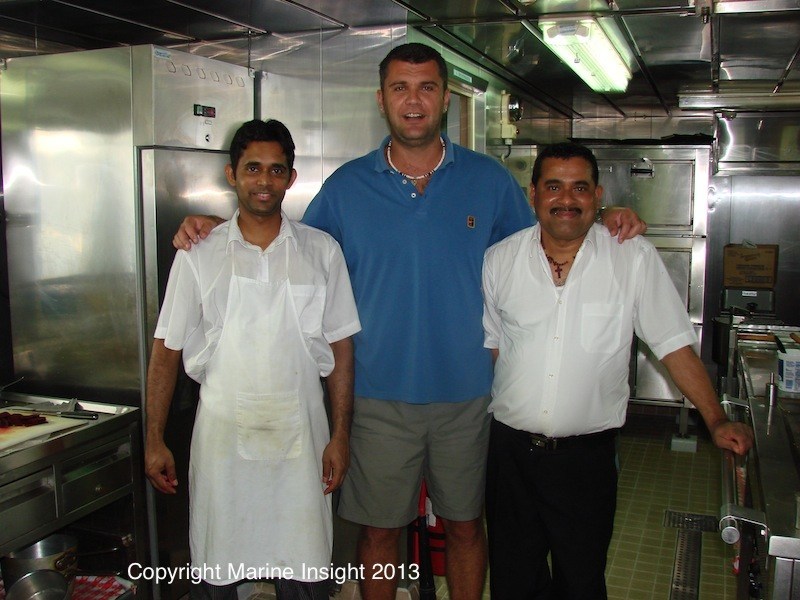 The chief officer acts as a vital link between the operational and management staff onboard. Being an active member of the management team onboard and controlling various operations on deck, he experiences frequent role shifts. Following one liners would definitely add to value while a mate plans and executes various shipboard tasks

Thus, before a Chief officer gets promoted to his next rank as a Master where his role becomes more of administrative and managerial, his present rank as a First Mate gives him a lot of insights and understanding into operational aspects and cultural differences, difficulties involved, decision making and its impact on shipboard staff and commercial interests .These certainly are handy when his role as a Master is much wider – more of a directional nature and a guide. The rank of chief officer can be highly decisive in laying foundation of a future Master with good leadership skills and decision making abilities.