SeaClear is a PC based chart plotter for Windows 2000/XP/Vista/7/NT/95/98/ME. With a GPS connected it displays the current position, speed, heading and other data on the screen. The chart is repositioned and new charts are loaded automatically as needed. Tracks may be saved to file for later reviewing and log book entries can be manually and automatically entered. Unlimited number of routes and waypoints can be created and used to assist the navigation. The screen area for charts is maximized with most functions accessed with the right mouse button. Zooming is provided with support for IntelliMouse wheel. SeaClear is created for nautical navigation but can probably be used for other navigation needs. 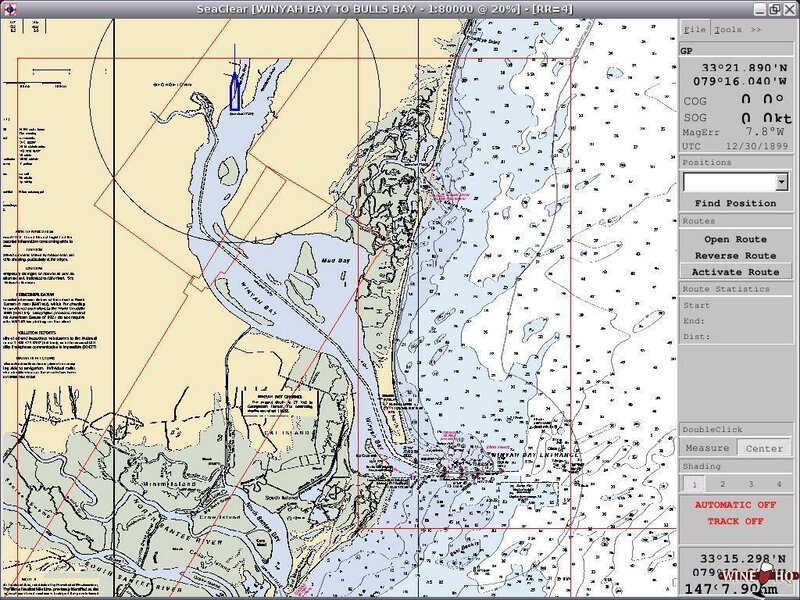 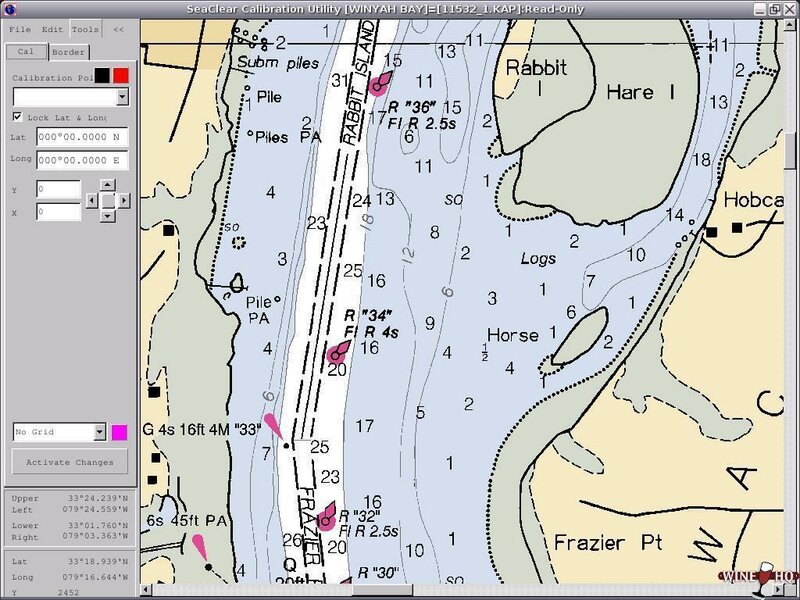