How To Use Parallel Indexing Techniques For Ship Navigation?

Position plotting is a vital element of passage planning and monitoring. Safety of navigation lies upon the fact as to how accurately position of the vessel has been ascertained. While transiting open seas or coastal waters, narrow canals, river passages or port and harbour approaches – the basic foundation of navigation lies on position fixing.

Various methods are available for position fixing, including visual bearings, radar fixes, terrestrial and celestial observations and GPS fixes. Each of these methods can be used in combination or alone to verify against each other and ascertain ship’s position with required levels of precision and accuracy depending upon the location of the vessel. 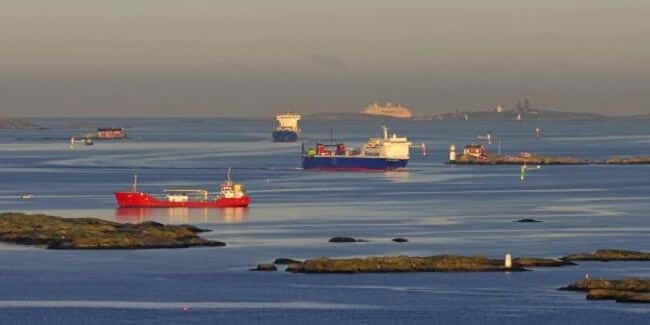 For e.g. In open seas where traffic density is scarce a celestial observation or GPS fix is an acceptable method for position fixing, however in coastal congested water or traffic separation schemes or narrow channels, canals and river passages radar, visual or terrestrial bearings are more reliable as compared to GPS fixes. 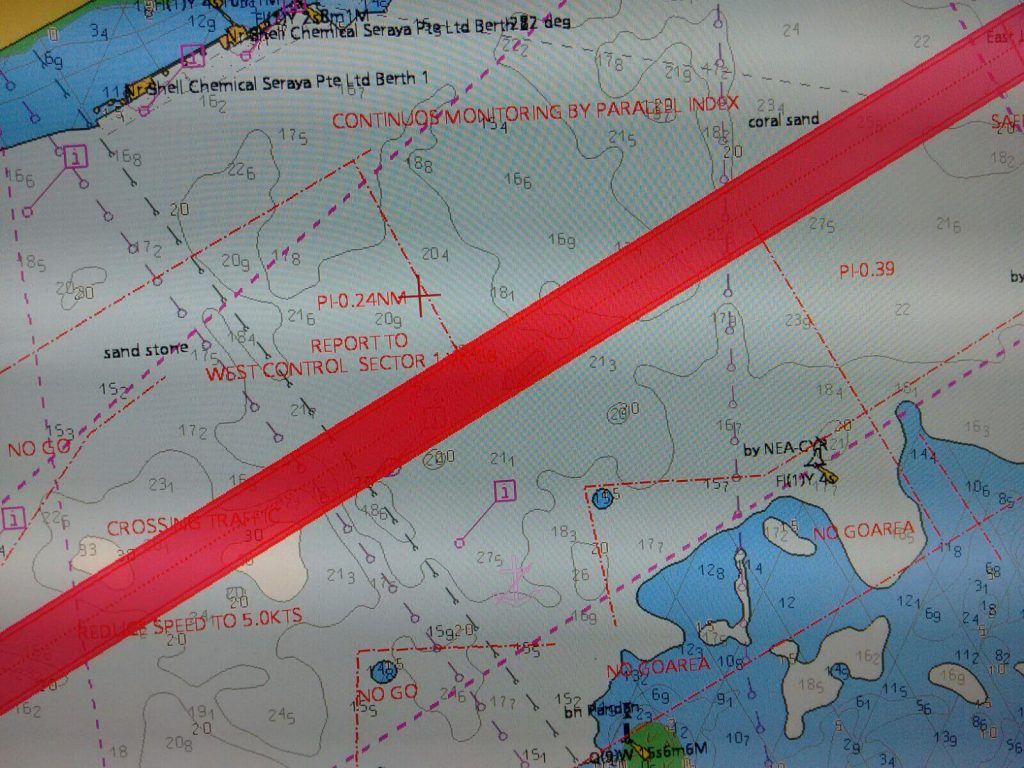 While transiting a traffic lane or following a traffic separation lane or passing a shoreline/rock, close by vessel must be kept on the track planned and thus cross track distance should be zero or kept to minimum as the available sea room is less to avoid a hazard or danger.

Parallel indexing is a technique used as a measure to monitor the progress of a vessel on the track and to minimise the cross track distance and to keep vessel at a safe distance from the shoreline or rock. The basic principle of this method is that in order to maintain and follow a particular course  – a bearing line drawn parallel to the original course with a known and fixed perpendicular distance between both the lines is used as a reference. The increase or decrease of the perpendicular distance between the bearing lines drawn parallel to course-line and ship’s position at any time will indicate cross track deviation from the initial planned course and thus advise a mariner if he/she is falling out of a traffic lane, entering a traffic separation zone or closing in to a navigational danger. 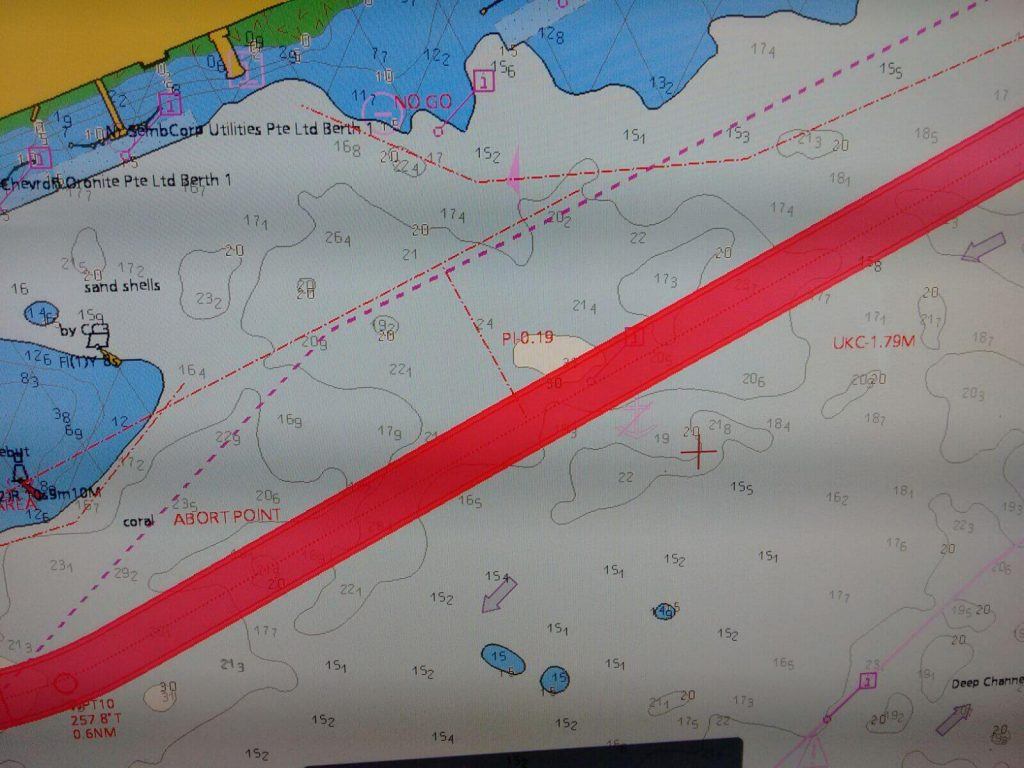 The reference point from which the bearing line parallel to course line is drawn is taken as a fixed buoy, light house, headland, jetty, fixed platform or fixed radar conspicuous object. Thus the imaginary line drawn parallel to the course to steer from a fixed object is always at a fixed distance from it.  While a ship follows course to steer, parallel indexing ensures it always remains at a fixed distance from a hazard.  Thus parallel indexing is a method to alert mariner that he has come close to a navigational hazard.

Parallel indexing technique can be used as it is provided in the options menu of radar where distance between parallel lines can be fixed and it can also be set to maintain safe distance from two fixed objects simultaneously on either side of a vessel. Upon selecting Parallel Index lines in options menu – a set of floating lines parallel to each other appears on the screen. The orientation of these lines can be set by using the EBL marker and the distance between these lines adjusted by the VRM marker.

Another method is to use a floating EBL, which is to be offset and positioned at the hazard or object and aligned parallel to the course to steer. A floating VRM circle of a fixed radius can be placed on the object so that the course to steer is a tangent to this range circle. As the ship comes inside, the VRM circle gives indication to mariners to alter course to stay at a safe distance from the danger.