Anchoring is one of the many important operations coming under the responsibility of deck officers. It involves the use of critical shipboard equipment and requires high level of situational awareness. The key responsibility of the deck officer at an anchor station is to use the anchoring machinery and available man power for carrying out the operation safely and efficiently in accordance with the master’s instructions. 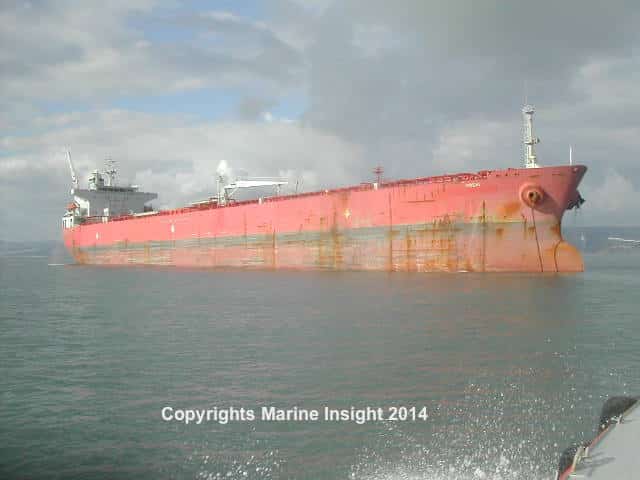 Proper and efficient communication between the bridge and the anchor station is the most important aspect of anchoring operations. The deck officer in charge should be thoroughly familiarised with the reporting procedures. While anchoring, it is as significant as to give clear commands to the crew members as it is to receive the same from the Master. It is also essential to update the status of the operation to the bridge, from time to time. Before starting the operation, the officer must be clear on:

1. The anchor to be used (Port or Starboard)

2. How many shackles are to be lowered

3. How the anchor should be lowered (letting go or walking on gear) 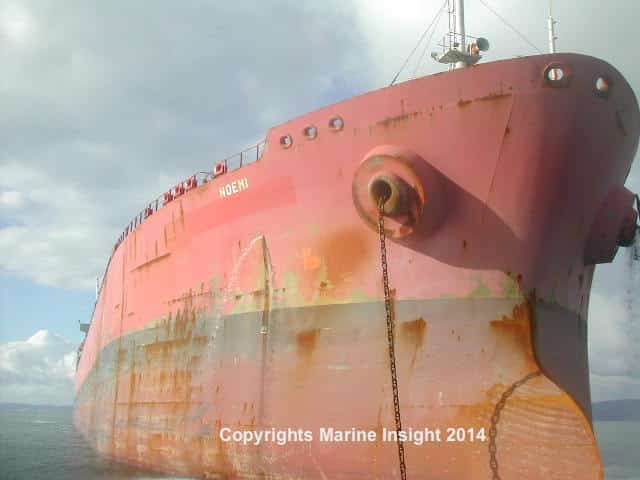 Once the officer receives the command to prepare for anchoring, he must check on the following points:-

2. Confirming the anchor used for the operation (Port or Starboard)

3. The anchor lashings and bow stopper are removed prior commencing the operations

4. When using hydraulic windlass, make sure the pumps are started prior operation

5. Check the working of Windlass and its controls

6. If bow thrusters are likely to be used during anchoring, ensure that the required ventilations are open

7. Anchor day signal (ball) is ready for hoisting after terminating the operation

8. Walkie-talkies radios to be checked

9. Ensure that ship sides are clear of obstructions 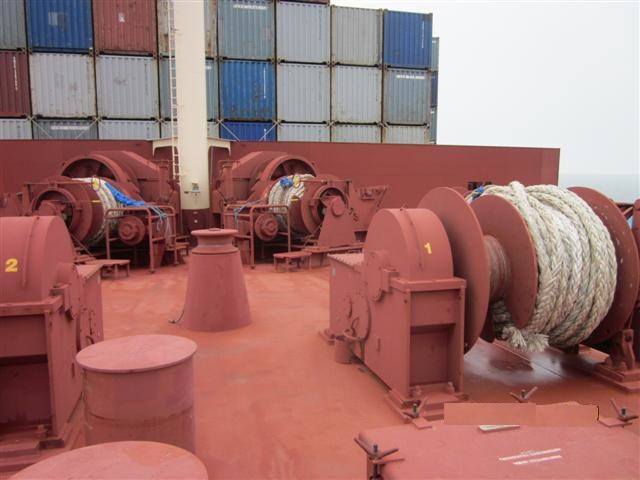 Anchoring operations are of 2 distinct types.

a. ‘Letting go’ (dropping the anchor)

b. Heaving up (picking up the anchor)

In either case, the deck officer has 3 main responsibilities.

1. Operation of the Windlass

Normally, the operation of windlass is done remotely from the controls. It is best preferred that the windlass operation is carried out by the deck officer, provided the controls are positioned near the ship’s side or in such position that he can keep a look at the anchor and its chain while operating the controls. Otherwise, it is preferred to assign the duty to a skilled seaman guided with clear instructions.

2. Visually checking the anchor and its chain

As the officer is in charge of reporting the position and stay of the anchor and its chain, it is recommended to keep a visual check on the same by himself. Any uncertainties or out of ordinary action observed during the anchoring should be reported to the Master in no time.

3. Keeping a track on how many shackles are lowered

Tracking the number of shackles lowered is done by visually observing the ‘kender’ shackle of the chain. Kender shackle is bigger in size and is usually marked in different colour patterns or numbers for easy sighting. In modern ships, the length of the chain below the hawse pipe is digitally displayed on the control panel, however it is better to have a visual check than to rely on it. If the officer is operating the windlass, a crew member can be assigned for the duty.

Reporting is another vital duty of the deck officer in charge of the anchoring operations.

The duty officer acts as the eye of the Master in anchoring; hence every single status of the operation should be updated to the Master. The most significant factors to be reported are:-

While anchoring operations are underway, the anchor-chain position is a matter of high concern. The positions are reported normally in

a.   Clock format – Considering the bulb as 12’o clock, the position to be reported with reference from the bulb. The positions on starboard side will be 1’o clock, 2’o clock etc. and port side will start from 11′ o clock 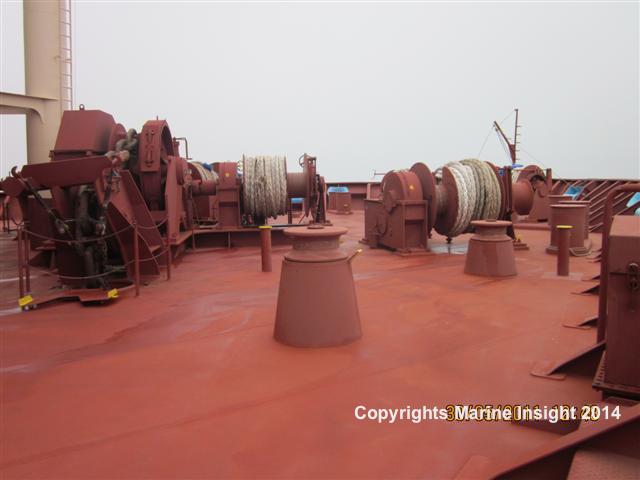 a. Short stay – when the chain is leading in a short range from the ship’s side.

b. Medium stay- When the chain is leading in a medium range from the ship’s side.

c. Long stay- When the chain is leading in a longer range from the ship’s side extending from the hawse pipe.

d. Up and Down – When the chain is vertically leading parallel to the ship’s side. It will not extend and will be leading vertically downwards from the hawse pipe to the seabed.

Different officers have different reporting styles. It is good to use the way an individual is comfortable with, as long as the Master and the rest of the anchoring team is clearly able to understand.

The deck officer in charge is responsible for the safety of the equipment and the crew members involved in the anchoring operation. The officer has to watch out for himself and his crew during the operation. Unsafe practices should be corrected and the officer should be able to lead the crew and guide them on doing the operation safely.  Regarding safety, the following points should be noted:-

a. Use of proper PPE including safety helmet, gloves, goggles, and ear muffs (if needed)

c. While letting go the anchor, stay well clear from the windlass

d. While lowering/heaving the anchor on gear, do it in a gradual speed and avoid sudden and repeated alteration of the speed of windlass and its direction of movement

Anchoring is a crucial and highly practical operation. In most of the cases, theoretical guidelines and bookish knowledge are helpful only to an extent. Situational awareness and spontaneity of the officers, and their instant decision making capability helps to carry out the operation fruitfully. A good knowledge of ship’s maneuverability and the limitation of the equipment involved will further help the officer to make such spontaneous decisions. The competency of the officer is decided upon his ability to consider the situation, command his crew and to assess the orders give by the Master, to carry out the operation safely and efficiently.