Varied are the perceptions of candidates appearing for Competency Exams in Merchant Navy regarding the Indian Examination system conducted by Mercantile Marine Departments established at various ports across the country and governed by the central govt. through Directorate General of Shipping .

This examination process which is perched at a standard equivalent to or higher than the mandatory requirements according to Standards For Training Certification and Watchkeeping 2010 (STCW), is the prime reason Indian officers have been successful in establishing an enviable reputation in the Maritime industry and keeping the ongoing trend alive for their successors.

However many Indian or Indian origin seafarers have in past and even now choose to appear for their preparatory courses and subsequent competency exams from countries outside India for e.g. United Kingdom , Singapore , Australia and New Zealand. Often the reasons cited for this by the Indian seafarers are mainly as under:

In this article we shall discuss in detail the examination process and its benefits for seafarers appearing for Competency Exams in various maritime nations such as United Kingdom, Australia , Singapore, New Zealand and others. 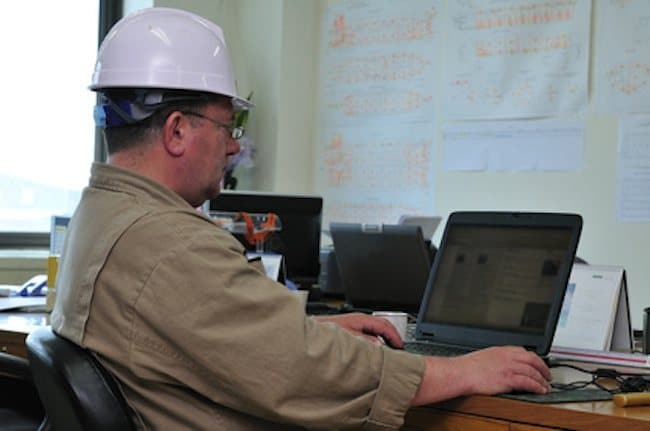 Shipping being a global industry, attracts movement of officers and crew members to different countries for examinations depending on above mentioned factors. One of the favourite country to appear for maritime examinations and courses is the United Kingdom.

Maritime and Coastguard Agency (MCA) is the authority for conducting examinations and certification on behalf of the administration. It comes under the Department for Transport. Eligibility for examinations is based on sea time requirements in various ranks onboard with respect to the Competency certificate applied for.

Various preparatory courses are conducted by some very famous universities of UK for e.g. Glasgow College, University of Plymouth . The major institutes imparting maritime training in UK are in towns like Liverpool, Southampton, Orkney and Shetland. These courses include both theoretical as well as practical training.

A detailed list or useful links for the same can be found on the Merchant Navy Training Board website. There are some relaxations in attendance required by these institutes. The Merchant Navy Training Board (MNTB) approved training programmes are pre requisite and an attendance certificate for such programmes is required to obtain a Certificate of Competency by MCA . However the training imparted by them places one at par with any other maritime training around the globe. The MCA website provides details for criteria to be fulfilled regarding eligibility, courses, certifications and exemptions.

UK being a developed country the expenses are on higher side but nevertheless part time jobs opportunities or limited weekly and monthly work hour permits are available to meet the expenses during the period of stay. The work permits of around 16 hrs per week are being provided along with the study visa in the passport. Mode of payment is mostly by electronic means thereby easing the process of application. However stringent measures have been adopted by the examination authority to avoid any kind of malpractices.

As per the new regulations for examinations and study visa, the maximum period of stay is reduced to 1 year without further extensions, after which, the candidate has to return to his home country and then again apply for visa. The second period for visa has been limited to six months. The mode of examination being written as well as orals.

If a mariner successfully completes the foundation degree from any of MNTB/MCA approved institute he qualifies for various exemptions from written examinations conducted by Scottish Qualification Authority (SQA). In some cases the attendance certification for foundation degree reduces the sea time requirements as well.

The Scottish Qualification Authority (SQA)  Examination for Chief Mate and Master is given recognition as higher national diploma.  After achieving a Chief Mate’s certificate followed by further sea service requirements, a candidate can appear for Master’s Oral Examination conducted by MCA . Regarding the STCW  modular courses, certificates and endorsements issued by any IMO ‘white list’* country or EU member state, Canada, New Zealand and South Africa is acceptable. More detailed information can be obtained from Seafarer Training and Certification (MCA). Indian Seafarers who have a UK COC have to obtain an Equivalent Certificate or COE to work on ships registered in India.

While appearing for competency examinations in UK, mariners find it convenient but expensive country to stay. However, the latest visa regulations have been less favourable for candidates who fail to complete their training and exams within the stipulated period. The weather in summers is favourable but temperatures in winter falls down to Zero and even low further crossing to the negative side. Despite a few cons, the picturesque and lush green countryside and amicable atmosphere of UK tends to attract thousands on mariners every year.

*An IMO White List country refers to a list of contracting states which have successfully implemented and are following the STCW code and its requirements. The assessment for the same being done by IMO.