10 Most Common Life-Threatening Accidents On Board Ships

No seafarer wants to get hurt or suffer injuries while working on ships. We all know it’s a hostile working environment at the sea and no matter how many precautions are taken, accidents are bound to happen as a result of one main and common reason – human error.

A series of regulations has been introduced and implemented to ensure the safety and security of the seafarers working on ships. However, there are few types of life threatening accidents which still keep of taking place on board ships around the world. As seafarers working at sea, it is important that you are aware of them and take extra precautions to avoid them.

Mentioned below are ten such life threatening accidents that seafarers must be aware of:

Man overboard situation is a common and one of the most dangerous situations wherein the person falls into water while working or as a result of some accident.

Though seafarers are trained to deal with such situations, bad weather and heavy sea can spoil the rescue operation. Areas with extremely water temperature can also cause hypothermia or other dangerous health issues, even death. Several people have lost their lives in past because of such accidents.

This is one of the most common type of accidents on board ships, which has been the result of several casualties and extreme injuries. Such accidents occur mainly when the ship’s crew enter a confined space which is not properly gas-freed and has several pockets of toxic/flammable gases. Many officer still neglect the enclosed space entry procedures, risking their and other crew member’s lives. Seafarers must be extremely cautions while entering enclosed spaces.

Just like on land, electrical shocks have also taken several lives on board ships. Unattended electrical connections, exposed wires, and failure in taking basic precautions while handing electrical equipment have lead to many unfortunate incidents.

How to minimize risk of electrical shock on board ship? 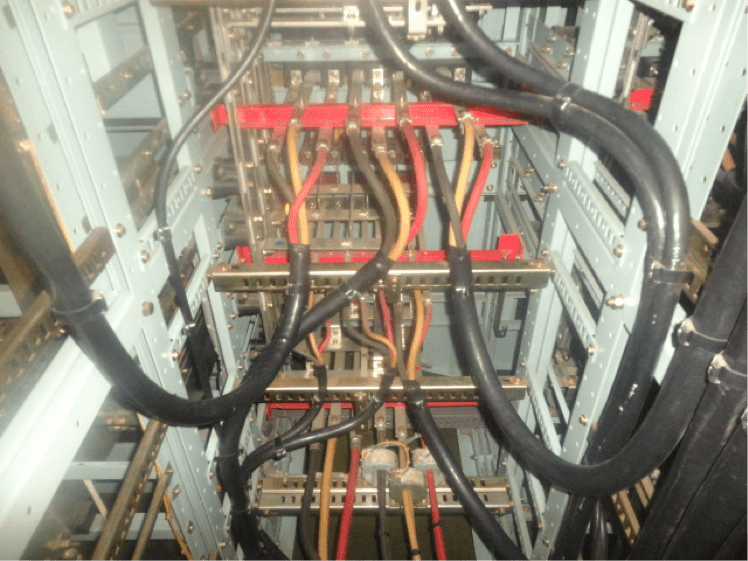 Electrical shocks can be extremely hazardous

Improperly maintained machinery and systems sometimes leads to major blasts/explosions, destroying the ship’s property and killing people working on and around them. Accidents such as compressor blasts, crankcase explosion, boiler blast etc. have caused serious injuries and even death in many cases in the past.

Yet another most common reason for serious injuries and deaths on board ships, mooring operations is considered an extremely dangerous task which needs proper skills and knowledge. Several officers and crew members lose their lives every year because of accidents related to mooring operations.

On board ships, seafarers are often required to work at heights wearing safety harnesses and other important safety tools. However, in spite of taking all the necessary precautions, several crew members have lost their lives or suffered permanent injuries as a result of falling/slipping from heights, failure of safety devices, falling inside cargo hold during inspection, and also due to sheer negligence. 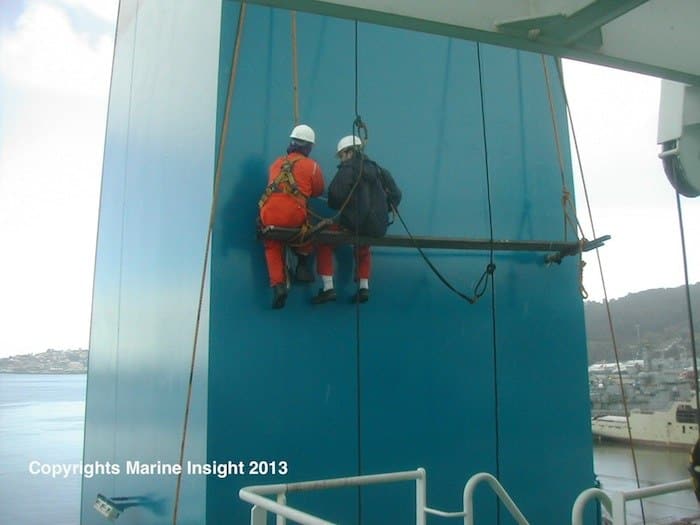 Falling from height is a common accident on ships

Though this is not a real kind of accident on board ships, it is a situation which is extremely life threatening. Pirates use lethal weapons such as RPG and guns at ship’s crew while trying to highjack the vessel. There have also been accidents wherein pirates have boarded the vessel, killed crew members and looted the vessel. They are least bothered of anyone’s life and can shoot without giving a second thought.

Pirates use lethal weapons against seafarers

It is said that lifeboats take more lives than they save. Lifeboat testing during drills is an important routine on board ships. However, several seafarers have lost their lives while performing such tests. Though new regulations have been introduced in order to ensure utmost safety while handling lifeboats, accidents involving severe injuries and deaths still occur as a result of lifeboats.

Life boats take more lives than then save

Accidents as a result of hot work can occur because of several reasons. One of the most common ones are when hot work is being carried out in enclosed space with flammable gases, when the adjacent tank has flammable material, as a result of flammable gas pockets etc. It is also seen that seafarers often fail to follow the basic hot work procedures while carrying out such procedures, leading to unfortunate, fatal accidents.

Accidents have occurred on may ships when the ship’s gangway has failed while being used by ship’s crew members or visitors. Gangway failure usually takes place as a result of lack of maintenance and failure of gangway wire rope.

Accidents on board ships can occur as a result of several reason. The above mentioned ones are  some of the most common life threatening accidents/situations on board ships which seafarers must be aware and careful of.

Let us know about any other type of accident which you feel is extremely life-threatening.